Can Early-Life Depression Increase Dementia Risks As You Age? 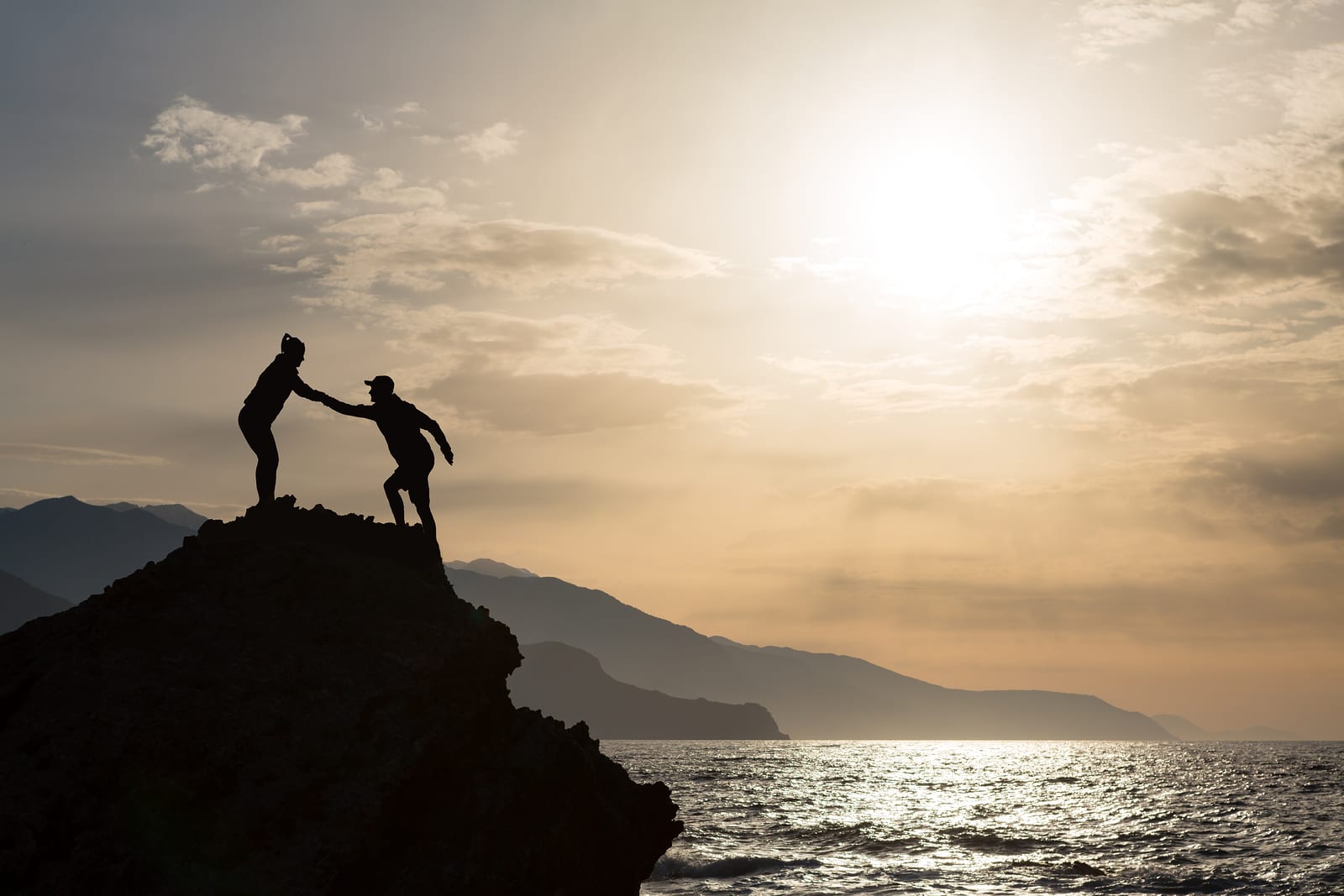 A recently published UCSF study found evidence that depression experienced early in life may increase the risk of dementia later on. While similar previous research has described how poor cardiovascular health can increase the risk for dementia, this new study suggests that poor mental health may also harm cognition as we age.

In the study, researchers applied advanced statistical models to predict outcomes associated with depressive symptoms for about 15,000 participants between the ages of 20 to 89. The participants were divided into three groups based on their general age ranges: older, midlife and young adulthood. Researchers then applied their statistical methods and discovered that in a group of approximately 6,000 older individuals, the likelihood of cognitive damage was 73 percent higher for people estimated to have experienced deeply depressive symptoms into early adulthood. Additionally, cognitive impairment was estimated to be 43 percent higher for individuals estimated to have deeply depressive symptoms later in life.

The study importantly adds to a growing body of evidence that connects depression with dementia. However, while the majority of studies have highlighted this connection in later life stages, the UCSF publication shows that severe depression in early adulthood may lead to decreased cognitive function just 10 years later and to cognitive decline in old age.

The study’s first author, Willa Brenowitz, PhD, MPH, stated that “Several mechanisms explain how depression might increase dementia risk…Among them is that hyperactivity of the central stress response system increases production of the stress hormones glucocorticoids, leading to damage of the hippocampus, the part of the brain essential for forming, organizing, and storing new memories.”

To get a better handle on estimating the depressive symptoms for each stage of life, researchers grouped data from younger participants with the data from the approximately 6,000 older participants and estimated outcomes from there. The older participants, whose average age was 72 when the study started, had been enrolled in a Health Aging and Body Composition Study and a Cardiovascular Health Study for more comprehensive data about depression’s link to mental and physical conditions. These individuals were then followed annually or semi-annually for up to 11 years.

Participants were screened for depressive symptoms with a tool called the CESD-10, a 10-item questionnaire assessing answers based on experiences in the past week. Moderate to high depressive symptoms were documented in 13 percent of young adults, 26 percent for midlife adults, and 34 percent in older adults.

“Generally, we found that the greater the depressive symptoms, the lower the cognition and the faster the rates of decline,” said Brenowitz. “Older adults estimated to have moderate or high depressive symptoms in early adulthood were found to experience a drop in cognition over 10 years.”

To put it in Dr. Brenowitz’s words, “In late life, it’s hard to tell the chicken and the egg: Which came first? People who develop dementia often have a trajectory of 20 years of decline, so it’s hard to pinpoint. Is this an early dementia syndrome, or is this due to other risk factors for dementia, such as vascular disease?”

If you or a family member are experiencing depression, the TMS Center of the Lehigh Valley is committed to helping you treat and manage depression so you can live life to its fullest and healthiest potential. Contact us today for more information about our treatments and meet with our experienced team of professionals.