How TMS Therapy May Help Those With PTSD 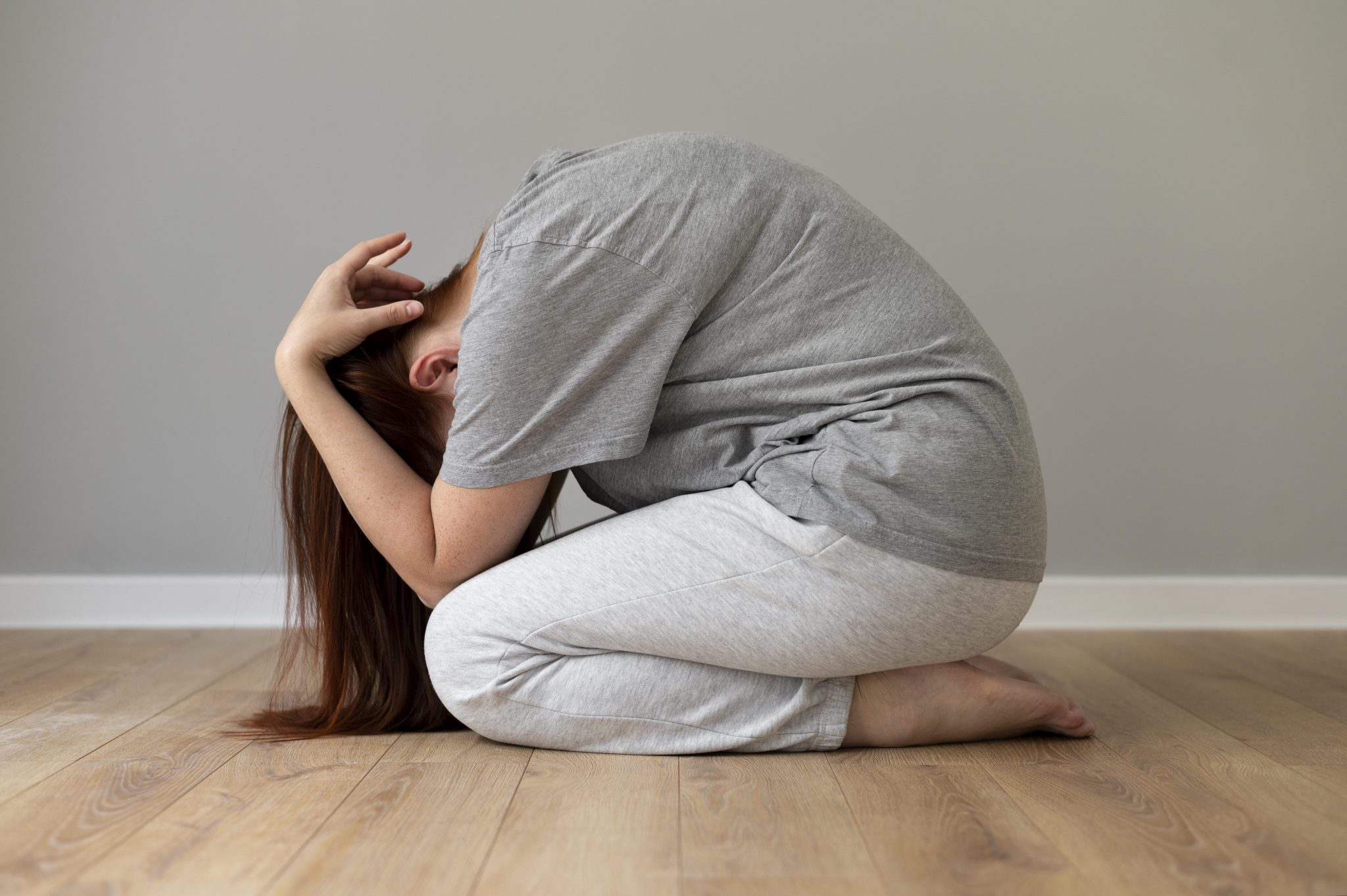 June 27th is PTSD Awareness Day, and in honor of this day it’s a good idea to discuss some of the misconceptions around this disorder. There’s a lot that many people don’t know or understand about what PTSD is and how to treat it. For instance, because it first started to be widely noticed in the form of “shell-shocked” soldiers returning from WWI, PTSD is largely associated with soldiers and veterans to the point that some people might think anyone who hasn’t been in serious combat even can experience PTSD. However, this isn’t true, and any kind of trauma can cause the condition. Additionally, not everyone might know that TMS (or transcranial magnetic stimulation) can be a helpful treatment for some individuals with PTSD, especially those for whom other treatments have failed. Let’s take a closer look at PTSD and at how TMS can help.

Trauma is an emotional response to a terrible event, and so PTSD, or post-traumatic stress disorder, is the official name for the lingering negative effects of that initial trauma on a person. Because trauma is about the emotional response and not the event itself, there is a wide range of things that can cause trauma and in turn cause PTSD. Active combat is a common cause among the armed forces, but people can also get PTSD from natural disasters, car accidents, physical or sexual abuse, serious health problems, and more. PTSD can also occur from repeated exposure to the details of traumatic events, like if you were an EMT who responded to the scene of many car crashes, for example.

The signs and symptoms of PTSD cover almost everything about a person’s life. They can experience nightmares, have trouble sleeping or concentrating, be easily startled or scared, feel emotionally numb or disconnected, or experience intrusive thoughts or images, which are thoughts that a person does not want to have and that almost seem to come from outside themselves. The signature of PTSD that differentiates it from other disorders is an individual experiencing flashbacks, which are vivid moments of the person reliving the trauma, feeling as if it is happening right now. A person may avoid anything that reminds them of the traumatic event for fear of triggering one of these terrifying episodes.

Diagnosing PTSD usually begins with a physical assessment to rule out other causes for a person’s distress. This is important because PTSD, like other mental disorders, can often cause physical symptoms, like poor sleep, headaches, dizziness, chest pain, or stomach problems. After that, a mental health professional performs a mental assessment and looks at the problems the person is experiencing. They will make the official diagnosis of PTSD and begin a treatment plan with the individual.

The primary treatments for PTSD are psychotherapy and medication. You might have images in your head of someone lying on a therapist’s couch describing the traumatic event and walking away completely cured, but it’s much more of a process than that. Psychotherapy helps people to learn skills to cope with the symptoms so that they’re less debilitating and reorient their mindset in a more positive, forward thinking way. Antidepressants or anti-anxiety medications are commonly used to treat PTSD, although not all medications work for all people and it can take a few tries to figure out what provides the best results for an individual.

In some cases that are resistant to treatment, particularly when the trauma is very severe, therapy and medication may not be making much of a difference. In these cases, TMS as an alternative treatment can be very helpful. Although it is not FDA-approved as a treatment option for PTSD, it is noninvasive, painless, and is often effective in treating more difficult cases of the disorder. TMS uses magnetic stimulation to stimulate and reset the areas of the brain that are most associated with PTSD symptoms, allowing patients to experience relief from the symptoms.

If you’re interested in learning more about how TMS treatment might help you or a loved one who is suffering from PTSD, contact TMS Center of the Lehigh Valley today. We’re ready to help you!