What is the Importance of Celebrities Talking About Mental Health? 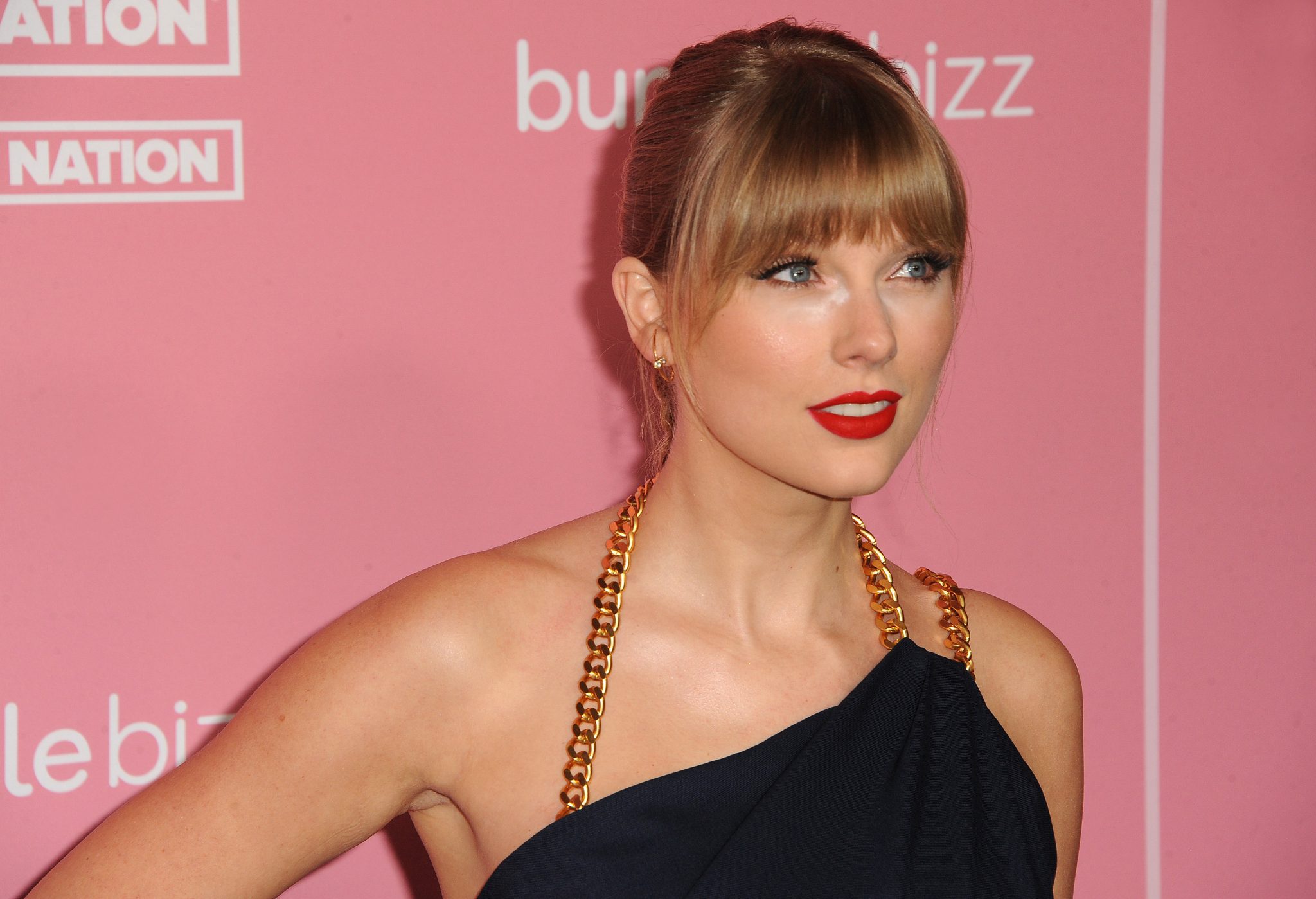 In the past few years, celebrities of all kinds have been much more open about their struggles with their mental health. Taylor Swift, Bruce Springsteen, Carrie Fisher, Simone Biles, it’s become much more common to see recognizable people publicly discussing the difficulties they face, both because of their unique life and career and because of other factors. Not very long ago, the culture surrounding celebrities and mental health was completely different, and depression or addiction were seen as dirty secrets that A-listers would fight to hide from the press. However, the stigmas about mental health are changing rapidly, and celebrities who can talk about their own struggles actually do a lot to help tear those barriers down.

While mental health problems are far from being the shameful secret that they were once considered, the stigma around them is still very prevalent, not just in Hollywood but everywhere in our culture. Many people feel the need to deal with depression, addiction, anxiety, bipolar disorder, or any other challenges quietly and without help from their community. This mindset that forces people to struggle alone is a major obstacle to effective treatment and recovery, as it results in some people not seeking out professional help at all and many more not receiving the support they need from friends and family. When celebrities discuss their mental health, it provides a valuable reference point that makes the problem seem less faceless and insurmountable. People can look at a famous person they already relate to and say, “If they’re dealing with this and they aren’t ashamed, maybe I don’t have to be either.”

Simone Biles garnered some attention last year when she withdrew from several events during the Olympics due to her mental health. She was very outspoken about the pressure she faced, not only in the Olympic games but in her sport overall. Biles maintained that her wellbeing was the most important thing, and if you don’t prioritize it, not only will you not enjoy your sport, you won’t succeed either. Sports culture, and gymnastics in particular, has a long history of demanding stoicism from athletes, so Biles’ outspoken approach was a huge step for sports lovers everywhere.

Dwayne “The Rock” Johnson, wrestler turned Hollywood superstar, has also been helping to break down a lot of walls in the discussion about mental health, specifically for men. In many ways, The Rock is a good example of what our culture considers to be the ideal man– physically strong, confident, and decidedly tough, so when he spoke out about struggling with depression as a teenager, his experience was highly impactful. Not only does Johnson’s story help to shine a light on the “pick yourself up by your bootstraps” mentality around depression that does so much damage, but it helps to prove that there is nothing unmanly about struggling with your mental help and openly seeking help for it.

Taylor Swift released her documentary entitled Miss Americana in 2020, and in it she speaks openly about her struggles with an eating disorder. Her constant existence in front of cameras and in the public eye led her to experience a warped body image and a difficult relationship with food. Over 10 million American women suffer from eating disorders, and men are affected in very similar numbers, yet this is still one of the most highly stigmatized mental health problems. Swift’s willingness to open up about her experience helps to bring the dangerous world of eating disorders into the public eye a little more.

Celebrities who are open about their mental health are able to do a world of good for people who are suffering with similar problems. They can challenge the idea that mental health issues are a personal failing or something to be ashamed of, and they can even help people who are in denial about what they are experiencing to self-reflect and realize that they need help. As more and more people speak up and the discussion around mental health becomes more open and accepting, the stigma around mental health will continue to fade, and more people will be able to get the help they need to be happy and healthy.