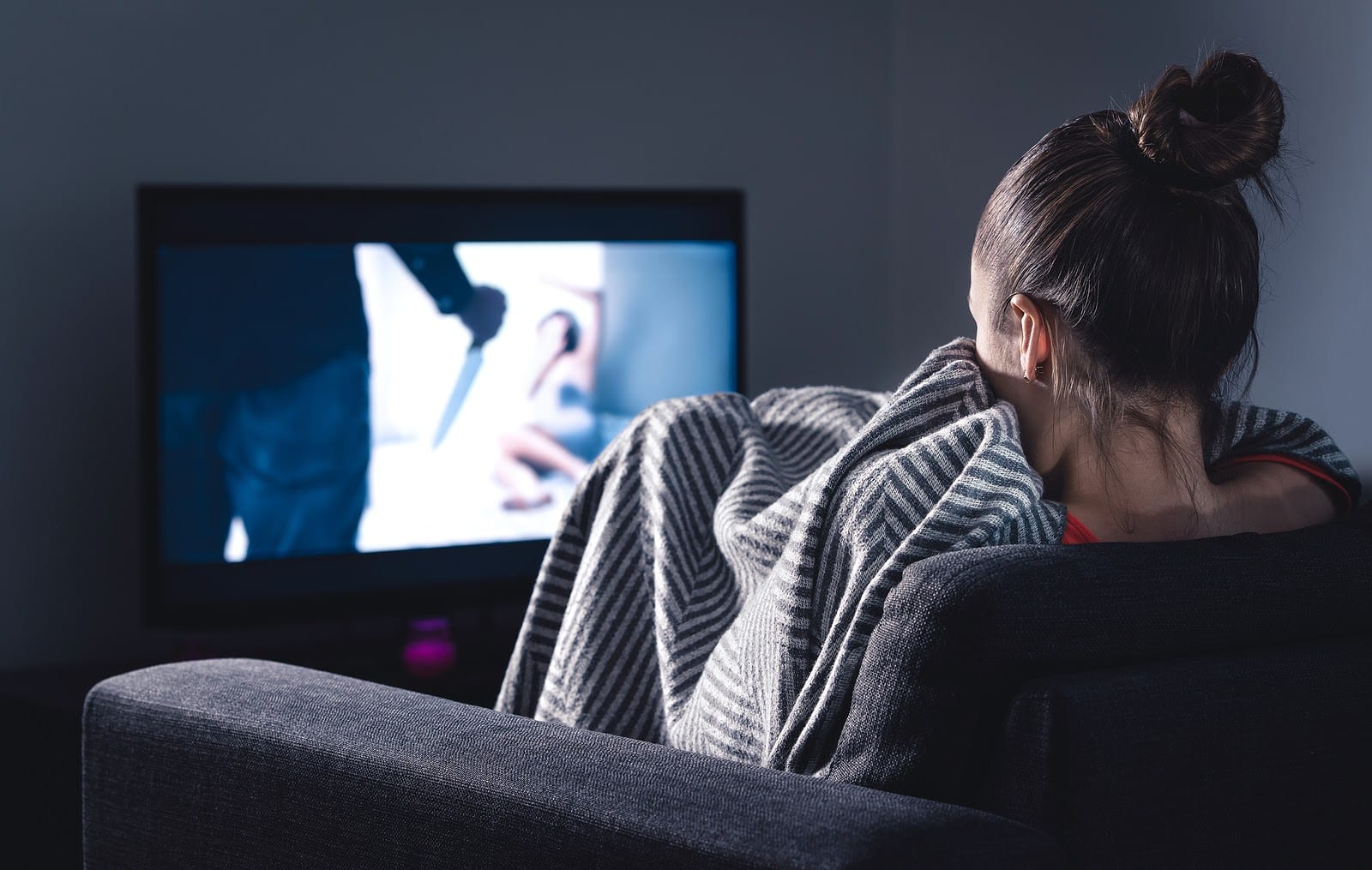 We see stereotypes everywhere we look: the television, the Internet, even in books and movies. While we may think there’s no harm in viewing misinformation, especially when it’s in the form of entertainment, it actually couldn’t be further from the truth. Our views on the world and others are often formed by the media as well as by friends and family. From forming first impressions on our new coworker or neighbor to having an opinion about the latest Netflix series, we all make judgements about others and our surroundings on a regular basis. So, what does this mean when we make a judgement about a person based on false information?

Our views of the world are shaped by what’s around us and what we see. When we see films and television shows that show those diagnosed with Schizophrenia as dangerous, we tend to adopt a similar view, and thus enforce a negative stereotype. When someone holds a stigmatized view, they are putting the individual they are stereotyping in a box. This not only limits that person’s true capabilities and potential, but it also enforces a false notion that these people are inferior. When it comes to mental illness, there are a wide range of false stereotypes.

One of the most common negative stereotypes that gets presented in the entertainment industry is that people with mental illness are dangerous and a threat to society. Instead, people who suffer from mental illness are actually more likely to be the victim of crime, not the perpetrator.

Another stereotype that many unfortunately believe is that those with mental illness have “brain damage” or are crazy. We don’t consider someone who gets bronchitis or the flu to be permanently sick, so we shouldn’t consider someone diagnosed with depression or PTSD as permanently mentally ill. They do not suffer from brain damage, nor are they crazy; they suffer from a treatable illness.

It is also a popular misconception that those with mental illness cannot be cured. This, however, is not the case. While some mental illnesses such as depression or bipolar disorder may have genetic components that factor into if one develops it, nobody is born with a mental illness. Instead a variety of factors come into play determining if someone develops a mental illness, such as stress, traumatic events, abuse endured, and more.

Anyone can develop a mental illness at any point in their life; however, if it is diagnosed early, many people can experience a complete recovery. Others may experience episodes throughout their lives, but with ongoing treatment, they can manage the symptoms and live healthy and productive lives.

The Effects of Negative Stereotypes on Those Suffering

Negative stereotypes not only impact the perceptions of others, but it also creates unhealthy views on personal identity among those who suffer from mental illness themselves. Those who are suffering from mental illnesses, such as depression, may be reluctant to seek help or get treatment. Due to formed stereotypes, they believe that admitting they are suffering also means they are admitting that they are crazy or defected. This perception is completely false and prevents those suffering from getting the help they need.

Those suffering from a mental illness may also believe that their mental illness defines them, and limits their capabilities. It’s important to realize that a person’s mental illness does not define who they are as a person, nor should it limit their success in life.

The Effects of Negative Stereotypes Held by Others

While facing scrutiny from strangers never feels good, it can be more damaging when these misunderstandings are expressed by friends, family members, and co-workers. Everyone values what their friends and family have to say, so when a friend or family member doesn’t understand a person’s mental illness, it can feel degrading. They may even try to convince them “it’s all in your head” and deter them from seeking help. While friends and family may not have ill-intentions when saying such things, these actions are very damaging and prevent those suffering from getting the help they need.

Negative stereotypes can also affect those suffering in the workplace as well as in school. Taking care of our mental health is just as important as our physical health, but while taking a sick day is normalized, we may feel scrutinized for taking a “mental health” day.

We can all work together to destigmatize mental illness. Understand that not everything portrayed on TV is accurate, and educate others about the importance of properly caring for mental health.
If your mental health is suffering, you’re not alone. It’s important to get the help you need. Speak to your doctor today, and let them know what symptoms you’re experiencing, so you can best discuss your treatment options. If you’re suffering from depression, talk to your doctor to see if TMS therapy is right for you.