5 Essential Oils That May Be Beneficial for Your Mental Health 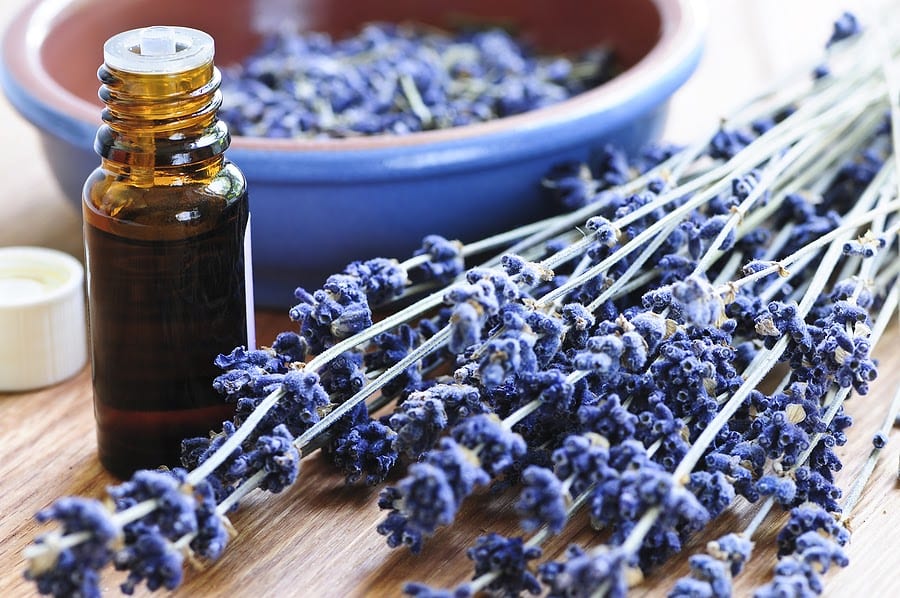 Mental health is important for a variety of reasons, and that’s why it’s so vital to ensure that you and your loved ones remain in a healthy headspace as often as possible. For those who suffer from certain mood disorders, however, this can become more of a challenge.

In recent times, there has been a surge in interest among people who are seeking ways to alleviate the negative symptoms of disorders like depression and anxiety, but aren’t necessarily willing to rely on medication the majority of the time. For these individuals, certain holistic methods are often beneficial.

Aromatherapy is one such holistic method that has been used for both emotional and physical ailments since ancient times. This method relies on essential oils derived from plants that are either inhaled or absorbed through the skin to promote mental wellness.

While no single essential oil has ever been scientifically proven to cure mental health conditions on its own, several studies have seen at least some success in their ability to minimize certain mental illness symptoms.

Courtesy of TMS Center of Lehigh Valley, here are five interesting essential oils that might be worth checking out.

Lavender oil is one of the most commonly used essential oils in aromatherapy. It features a soft, pleasant smell that helps to create a sense of serenity and calmness.

One study, conducted in dental offices, found that patients who felt anxious while waiting for procedures felt more at ease when lavender was diffused in the room. In addition, women in labor are often encouraged by doulas and midwives to use lavender to ease nervousness about childbirth.

Furthermore, lavender is commonly used for sleep issues. Another study found that when added to a healthy bedtime routine, participants who inhaled lavender reported better quality sleep and more energy throughout the day.

Cedarwood oil has long-since been thought to have stress-relieving properties, especially for those who regularly experience high levels of stress at work or school. There are several types of cedarwood oils, all of which may carry different levels of effectiveness.

One study suggested that inhaling cedarwood oil at work actually helped to improve performance and promote focus. Another study, conducted with rats, confirmed that cedarwood may be beneficial in treating certain symptoms of depression.

One study, which used frankincense alongside other oils known to promote relaxation, found that the combination was effective in alleviating symptoms of depression in terminally ill patients, and may even have helped with pain management as well.

Another study, conducted with mice, found that frankincense stimulates a portion of the brain that regulates emotions in addition to activating a protein that plays a role in the mental perception of warmth, possibly creating a sense of peace and comfort.

Often used in tea to treat many physical symptoms associated with inflammation, chamomile acts as an anti-inflammatory agent that can restore balance to aggravated bodily systems.

Recently, chamomile has also been shown to ward off symptoms of depression and potentially even increase motivation.

Chamomile is especially recommended when anxiety and depression are the underlying cause of physical issues in the digestive system, and it may even help to promote relaxation while alleviating these symptoms.

Grapefruit essential oils have often been associated with an uplifting and invigorating effect that helps to make you feel more energized. It is commonly recommended to those in addiction recovery, in an effort to fight against cravings and prevent relapse.

People in the early stages of sobriety often struggle with mental health issues that can last anywhere from weeks to months, and grapefruit essential oil is a holistic method that has been frequently added to addiction treatment programs to increase the chances of success and promote long-lasting wellness.

At the TMS Center of Lehigh Valley, we have a passion for good mental health and wellness, including the virtues of non-invasive, non-drug treatments.TMS stands for transcranial magnetic stimulation, a scientifically-backed, FDA-approved procedure for patients who suffer from conditions like chronic stress, depression, and anxiety.

Our dedicated staff is made up of tireless advocates who, with our years of expertise and commitment to compassion, help people struggling with depression conquer their disease and get their smiles back. To learn more about what we do or how we can help, don’t hesitate to contact us today.