The Use Of Crystals And Stones For Depression 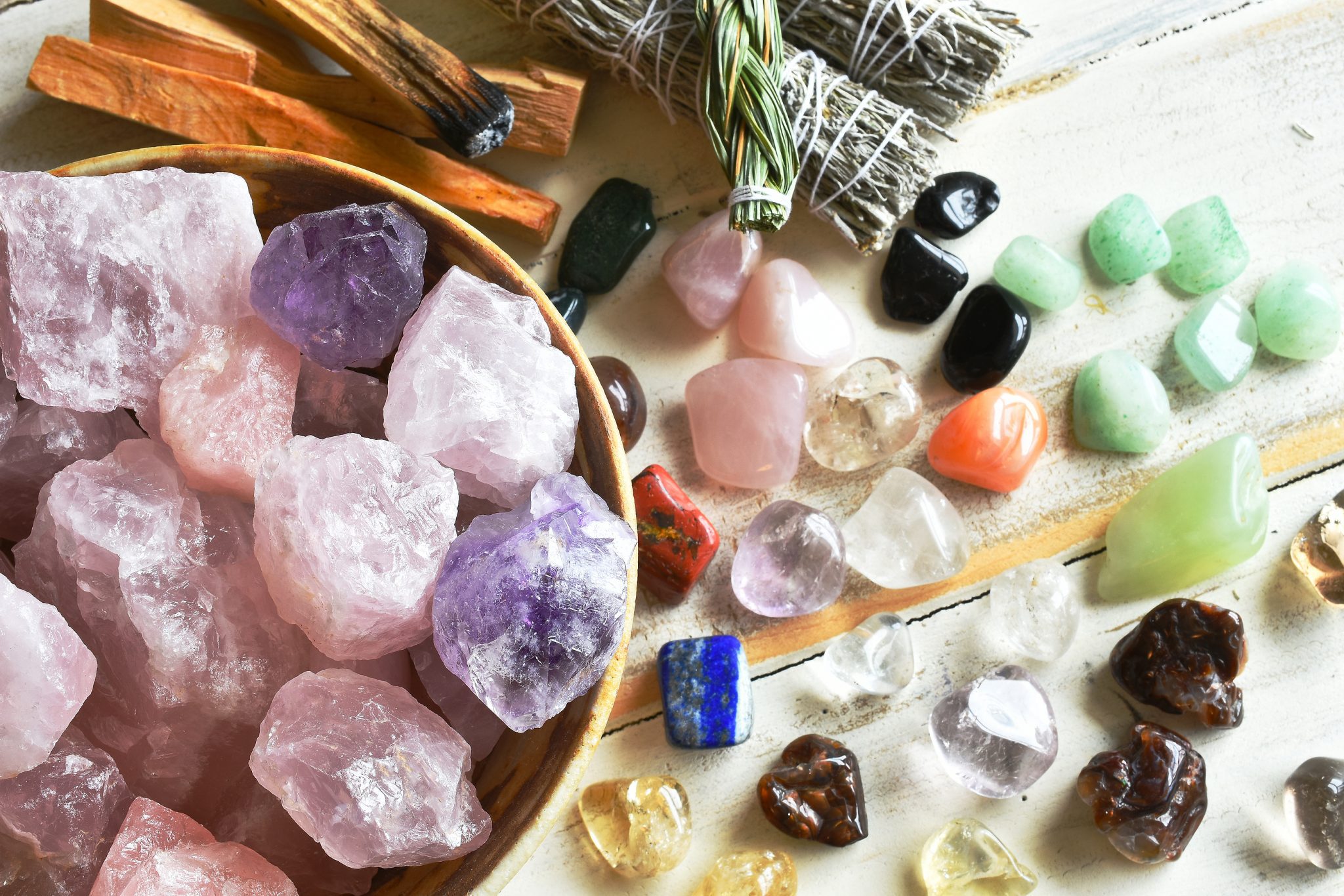 In recent years, the use of crystals and stones has gained massive and mainstream popularity. People who use these stones or crystals believe they are effective in healing and creating positive energy. Hence, users feel they help to treat depression.

While there is no scientific evidence backing this practice, the use of natural elements for healing has a long history that spans many cultures. In ancient civilizations like Greece, Egypt, Rome, and India, stones were believed to unlock the energy centers in the body, called chakras. Stones and crystals were used as a talisman for protection. They were also used spiritually or on a person’s mental health and psychological states. But that was then. What about now?

Depression is a mental health condition that negatively affects how you feel, work, think, or act. It can range from mild to severe and can lead to a loss of interest in doing things you love or a prolonged feeling of sadness.

Ultimately, depression can manifest both physically and psychologically in a variety of ways.

The symptoms of depression vary widely between individuals but a few common ones include:

The good news is, among mental health issues, depression is one of the most treatable. Medications like antidepressants, cognitive behavioral therapy, and electroconvulsive therapy have all been shown to affect symptoms positively.

Some people also believe that stones and crystals can be used to treat depression. But what does this type of treatment entail, and what are the potential benefits?

Using Crystals And Stones For Depression

When stones are used during therapy for depression, they are placed in any of the chakra points or held in the hand. It is believed that they release their positive energies into the body’s energy centers and purge any negative energy. The positive energy of the stones is thought to stimulate feelings of relaxation, peace, calmness, and less stress. In this way, they heal and restore the body’s energy.

Different types of crystals are believed to have different characteristics. While some promote physical well-being, others are used to improve mental health. Some of the most common crystals and stones used for depression include:

It is not known whether these crystals and stones have any actual benefit in treating depression. Research has shown that crystal therapy induces a placebo effect which helps calm the mind and boosts positive thinking. While this may help manage the symptoms of depression, but not the underlying cause.

Although the use of crystals and stones has gained popularity as a holistic treatment for depression, there is no scientific evidence they have any effect on mental health. Before considering them as an option for treating your symptoms, it is important to see medical care to understand the best treatment modality for your unique situation.

At the TMS Center of Allentown, our team can help you understand your symptoms and how to manage them appropriately. With many years of expertise and a compassionate commitment to helping people facing the challenges of depression, our goal is to help you achieve physical and mental well-being. To find out more about how we can help you, contact us today!