We are still open and taking every precaution to ensure the health and safety of our staff and customers!

Why Do Antidepressants Stop Working? 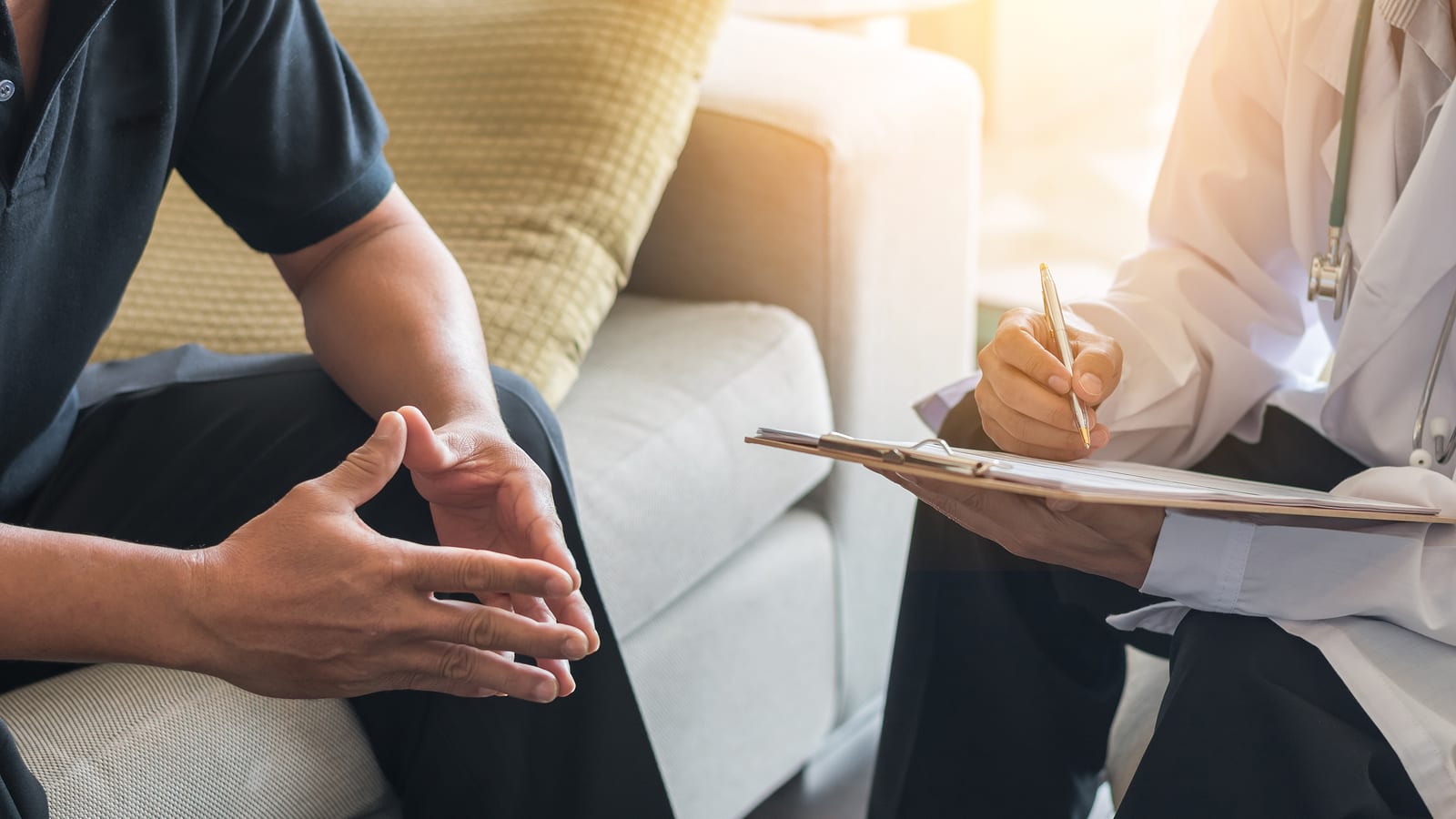 Over the course of human history, we’ve developed tools to push ourselves and improve our lives. One of the modern tools that we use to improve lives have been a class of medicine known as antidepressants. As the name suggests, these are used to treat various forms of clinical depression, but they can also be used as a means to address obsessive compulsive disorder, generalised anxiety disorder, post-traumatic stress disorder, and even long-term chronic pain.

How do they work?

Even though we know that these medicines can be effective in treating these kinds of conditions, it’s not 100% understood how these work. The general understanding about what they do is that they boost certain chemicals in the brain that are connected to regulating emotional states and mood.
When they were first refined into the form of Prozac in 1988, it was seen as the perfect solution for those suffering from depression and other mood disorders. Over the years, and different variations of the same kind of medication, it was found that they were far from the end-all form of treatment. It’s possible that as few as 50% of people who take these kinds of medicines see a long term improvement in their situation.
The length of time that these medications are used depends on the individual, and they are typically used in conjunction with other forms of therapy such as talk therapy. By using complementary approaches, many people see positive results, but sometimes it’s not enough.

Why do they stop working?

Antidepressants are not 100% effective. This isn’t unusual among medicines and treatments, but when it comes to the emotional and mental health toll caused by depression, it’s important to find out why they might not be working as intended to find a path forward. Here are a few possible reasons antidepressants may become less effective or not work in the first place.

Our bodies are quite capable of adapting to what a ‘new normal’ might be; medication is no different. In some cases bodies can build a tolerance to antidepressants, making them less effective and necessitating either more medication or an alternative method of treatment.

When taking medication, it’s important to follow the suggested doses and schedule to ensure the continued benefits of treatment. This includes continuing to take your recommended medication until your doctor recommends otherwise. Missing doses and attempting to compensate with more dosages can cause mood swings and worsen emotional instability.

It’s commonly understood that alcohol, excessive caffeine, and illicit drugs can alter moods. When these things are combined with a medication or therapy that is meant to help balance a mood, it’s easy to see how this can affect treatment for depression. In some cases, depression and substance abuse are fairly common with depression. According to one 2002 study, those suffering with unipolar depression had an 11.6% chance to also be dealing with alcohol dependence and a 5% chance of abusing alcohol. When considering any kind of dependence or abuse of substances, that number jumped up 27.2%.

As we get older, our bodies process everything differently. Metabolism adjusts, and so treatment that may have previously been effective might not be doing the same job that it used to. Just as we digest and store foods differently as we get older, medications can be handled in new ways. This can potentially result in one treatment that was previously potent enough to treat symptoms no longer being enough on its own.

For some people, certain medications are not effective to begin with. Sometimes this is because the medication is not treating the specific cause of the depressive symptoms. In other cases, this can be because body chemistry is just not responding to the chemicals in the medicines. It can be a result of your weight, other medications you might already be taking, or any of the other reasons listed above.

What can be done?

When antidepressant treatments and medications no longer get the same positive results as they had previously—or if they never returned results—this can be a difficult situation to come to terms with. While it may feel that there isn’t a solution, remember that you’re not alone and that there are other ways to treat depression symptoms. When dealing with treatment resistant depression, finding alternative options can be daunting. Talking with your doctor can return plenty of ways to combat your symptoms. Newer treatments like TMS therapy can provide relief for those suffering from treatment resistant depression. If other treatments have not proven effective, or you have noticed a decrease in potency of your current treatment, talk to your doctor or reach out to our expertly trained staff to discuss TMS therapy as an option for you.