Am I Spending Too Much Time on Social Media? 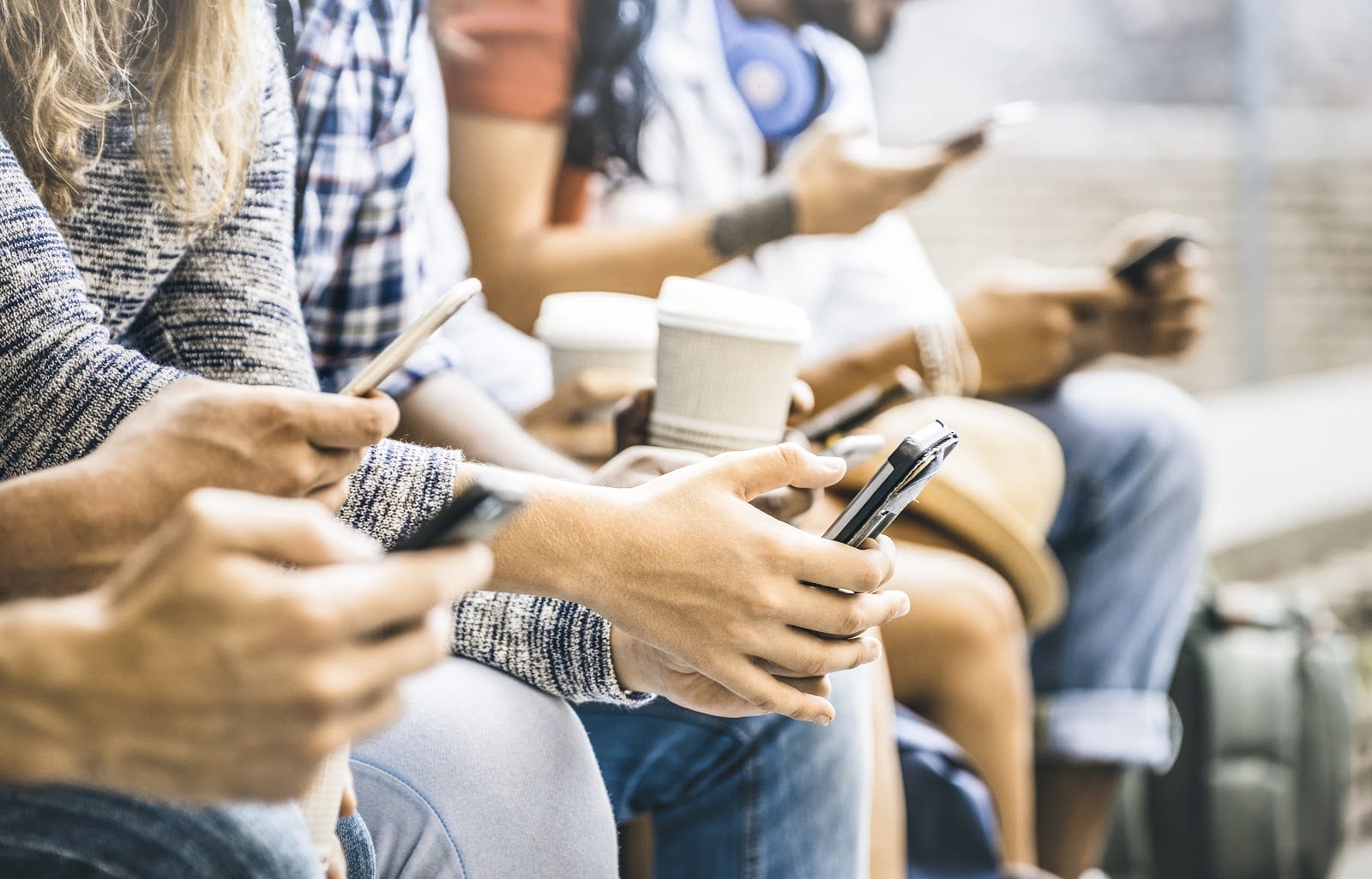 There are many benefits to using social media. Many people use it as a means to stay in touch with friends and family who live far away, connect with new people, and preserve their own memories in a public forum. But there are also many disadvantages to using the various platforms.

Several recent studies and news articles have linked excessive social media usage to increased depression and anxiety. When vulnerable users are only seeing the highlight reels of aspirational photos and stories their peers are posting, they can negatively compare their own lives and self image.

Why is There a Correlation Between Social Media and Depression?

Research has found several possible contributors to the correlation between increased social media usage and an incline in depression rates among teenagers and young adults. According to one study of over half a million eighth through 12th graders, depressive symptoms increased by 33 percent and the suicide rate for girls in that age group increased by 65 percent between 2010 and 2015.

Smartphones were released in 2007, shortly before the study began, and by the year 2015, 92 percent of teens and young adults owned a smartphone. The popularity of social media and increase in usage has shown to have the following negative effects on some which can explain the higher depression rates.

How Can I Reduce the Negative Effects?

Times are changing and many people have social media accounts that they use regularly. There are plenty of advantages to using the sites, but there are also negative mental health effects, such as a risk for depression and anxiety. But there are steps to take that can help reduce the harm without having to delete your accounts all together.

It’s All About Balance.

If you find that it’s difficult to cut back on your social media usage or you are still experiencing symptoms of depression and anxiety even after following the steps listed above, call the TMS Center of the Lehigh Valley. We offer an FDA approved, non-drug, non-invasive depression treatment for patients suffering from depression. Don’t let depression get in the way of enjoying your life.